We're pleased to announce that Craig and Mike have joined Divorce Talk to offer advice and support to those looking for more information around divorce dynamics. The Facebook page is informative and interactive and features a number of administrators and moderators that are always willing to assist as best possible. Click on the link to join the group.

What is a parenting plan?

I'm often asked "do I really need a parenting plan?" Well I could toss around comments like "failing to plan is planning to fail" blah blah blah. The stark reality however is that yes you definately do.

A parenting plan is a documented agreement between the mother and father (usually divorced or unmarried) that outlines how parenting will take place. Now while this may seem too obvious to have to document, well it's far from it.

A good parenting plan addresses key issues, what type of schooling the child will enjoy, religious upbringing, medical concerns, time spent with extended family (grandparents etc.) as well as with each parent. The plan acknowledges the impotrance of both mother and father in the childs development and sets the groundwork so that everyone knows exactly where they stand and what is expected of them.

Does a parenting plan include money-talk? Not really, it's not a maintenance agreement, that's a separate document. A parenting plan is around the custodial rights and of course obligations and establishes ground rules for conduct around the child, dealing with developmental milestones and yes, the "exchange" between houses.

A properly outlined parenting plan is as much about the exercise of building it as it is about the document. During the process your mediator probes around issues and challenges to get them in the open and dealt with before they become points of argument. Simply by clarrifying everyones expectations up front a lot of arguments never even take place.

A parenting plan is drafted, agreed to and submitted to the Family Advocate for approval to ensure that the childs best interests are properly represented. 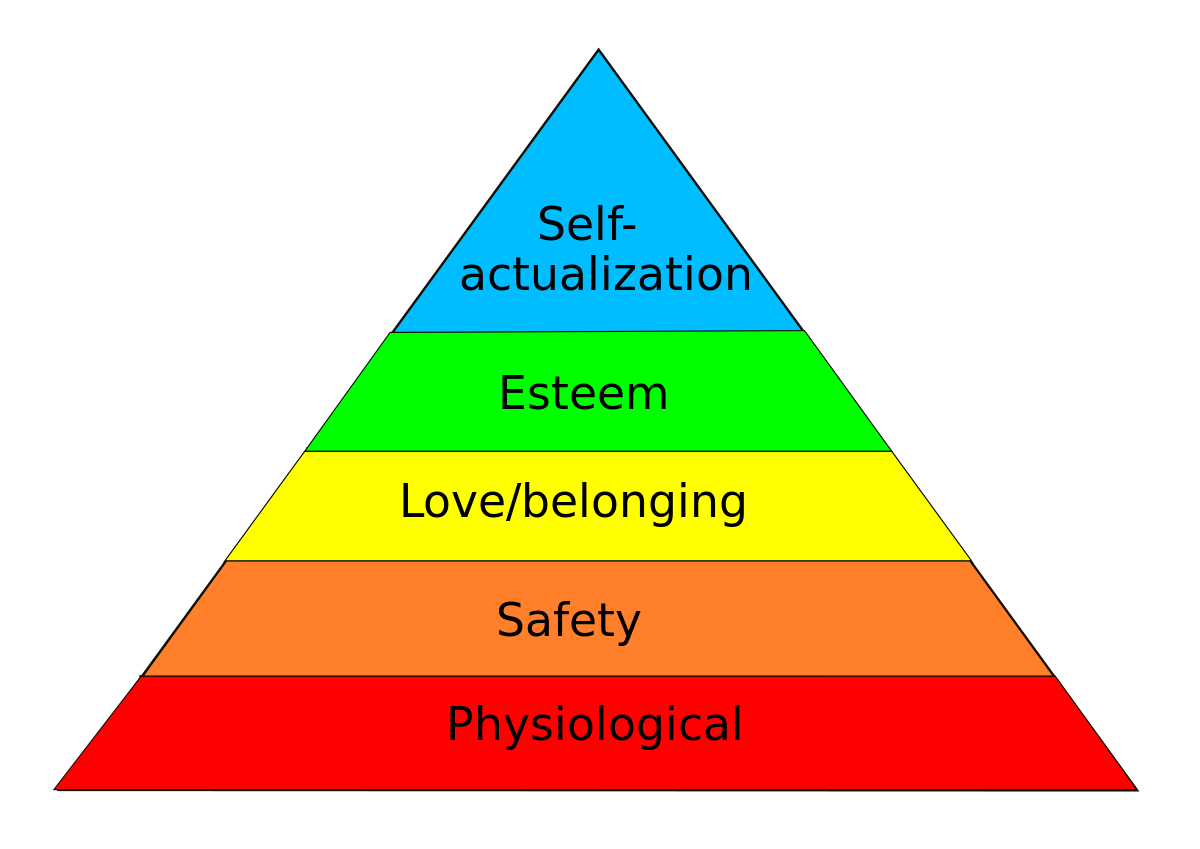 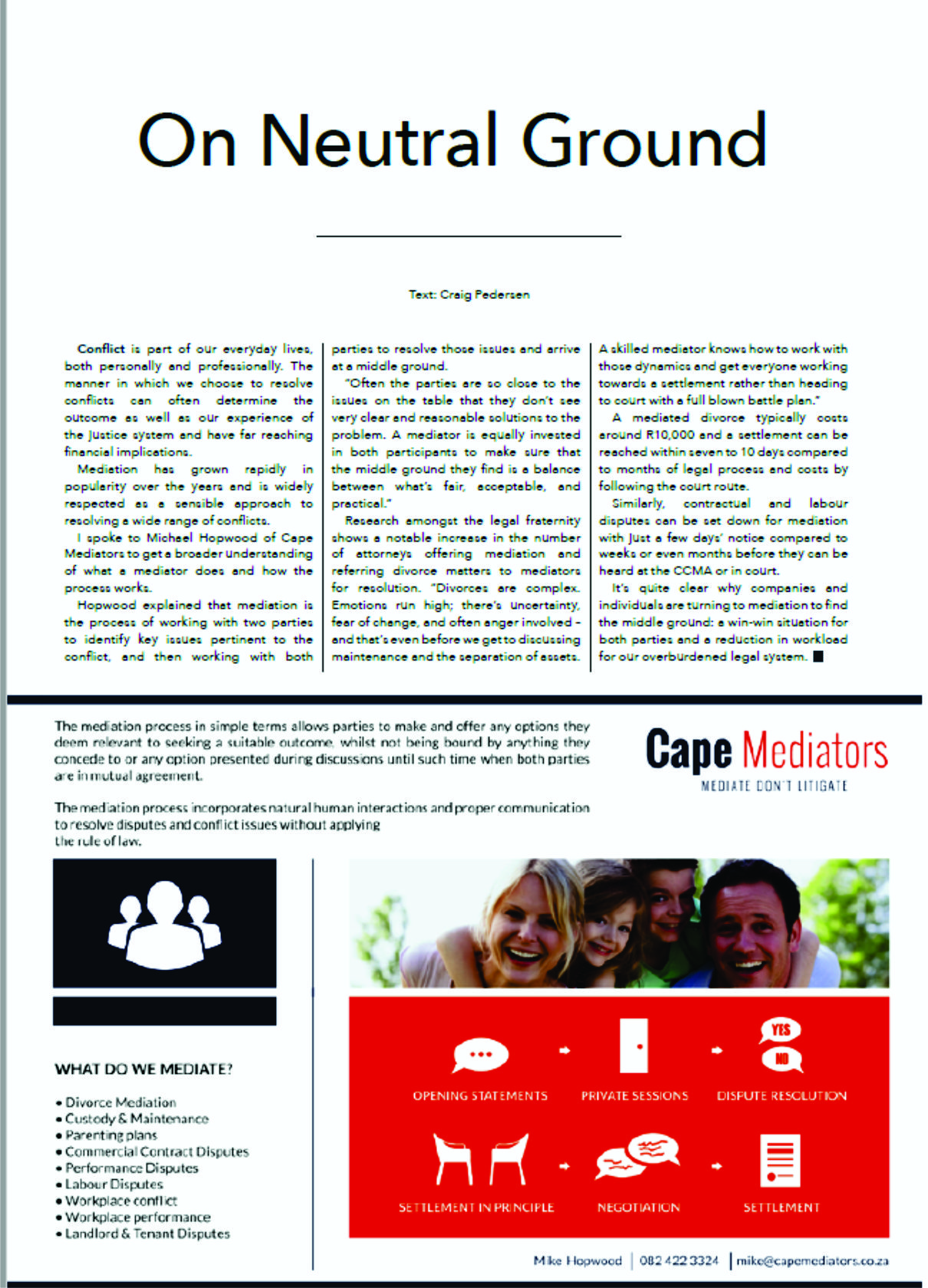 What is an Uncontested Divorce?

Today we address this rather frequent topic of discussion. In South Africa, there are two types of divorces that we tend to deal with. Contested and uncontested. In a contested divorce, the parties are unable to resolve the split of assets, maintenance etc. This means that the parties will each choose their own attorney and head to court where a court ruling will decide what is fair and reasonable based on the arguments presented by their respective attorneys.

An uncontested divorce is a situation where the parties have reached agreement on the division of assets, maintenance, custody etc. and are guided through the court process. One party will typically appear in court on the given date and ask for the divorce to be made binding by an order of court - on the basis of the settlement agreement that they have reached.

In mediation, we seek to take the parties to the point of an uncontested divorce. Naturally there are huge differences in terms of time, cost and emotional stress between the two. While an uncontested divorce through mediation can cost as little as R15 000 (split evenly between the two parties), a contested divorce action can run into hundreds of thousands and stretch on for up to two years or more. Typially mediated divorces are resolved to the point of drafting within a month and finalised through the court process three to four months thereafter (depending on magesterial district).

During the mediation, the focus will always be on bringing the parties to an agreement that suits their unique circumstances, addresses their concerns and acknowledges the best interests of any minor children. Make no mistake, mediation requires a dedicated effort from the parties and of course a time commitment to attend mediation sessions.

The outcome speaks for itself. Lower costs, faster resolution and better foundations for co-parenting.

If you're considering a divorce action, mediation should always be your first port of call before embarking on a course of legal action. If legal action is already underway, this is easily paused through your mediator who will communicate on your behalf with the clerk of the court. When a mediated agreement is reached, this is communicated to the clerk of the court who will place the matter on the role as an uncontested divorce.

For advice and a free consultation with our Cape Town based practice, please drop an email to our specialist Mediator, This email address is being protected from spambots. You need JavaScript enabled to view it.